これは簡単には行かない This Ain’t Gonna Be Easy

After reading John Atkinson’s report, I acknowledged that identifying the sonic characteristics of different power cords is much harder than differentiating between the sound of the vastly different power amps Atkinson used in his test. This would not going to be a simple test.

I also noted that the participants who fared best in Stereophile’s blind amp test were reviewers with highly developed listening skills. I therefore held a three-hour Hone Your Listening Skills session at Casa Bellecci-Serinus three weeks before the actual blind test. I had no delusions that a single three-hour practice session would provide sufficient education, but it was better than nothing.

Editor’s Note: The National Research Council, in Canada, conducted research that indicated untrained listeners were just as good as trained listeners at detecting differences in sound quality, so the notion of developing listening skills is not necessarily valid.

We compared the sound of transports, amps, preamps, and power cords. We even listened to the Bedini Dual Beam Ultraclarifier, using two hopefully identical copies of the same CD in order to hear differences before and after treatment. Less than half the participants in the November blind cable test attended the October practice session.

The session was not easy. The stress of listening for subtle differences resulted in people frequently leaving the room for snacks and stretching. Before the session had concluded, a good half of the participants had already bid us adieu. This did not bode well for a blind listening test conducted without breaks.

As expected, it was much easier to hear differences in sound between components than between power cords. By the time the session had concluded, I was haunted by thoughts of Marie Antoinette, who went from eating cake to the guillotine. I even spied our dog Baci Brown wagging his tail at the thought of licking pie from my face on November 13. 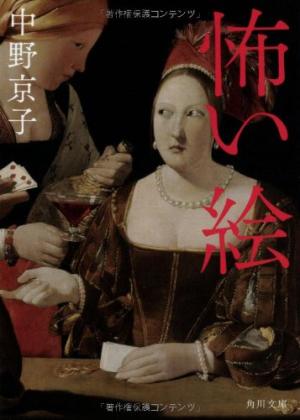 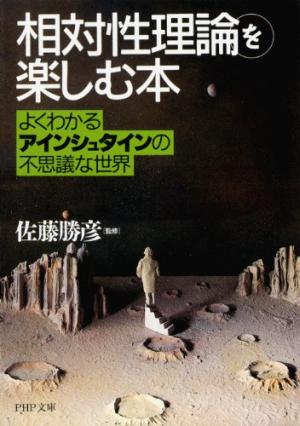 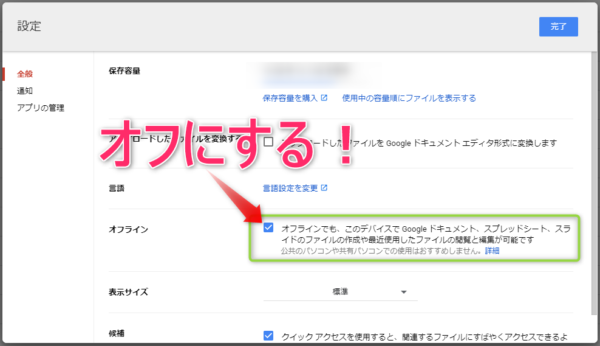 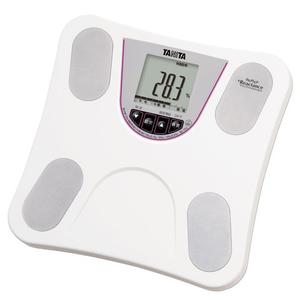 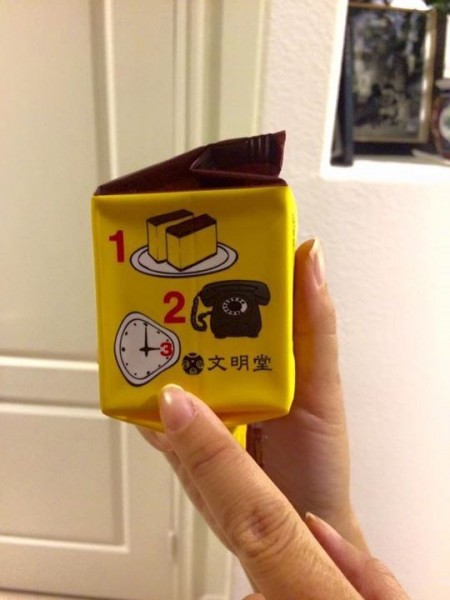 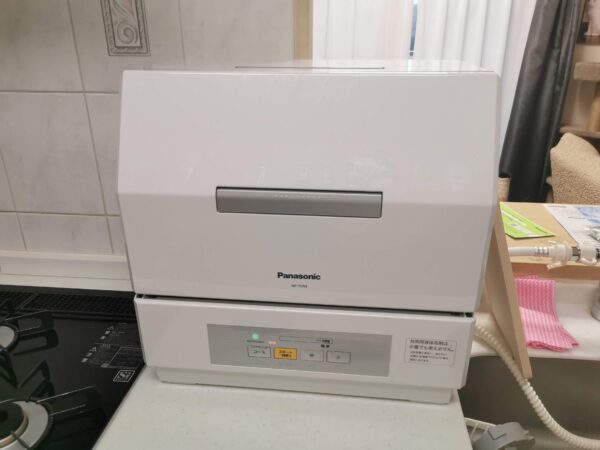 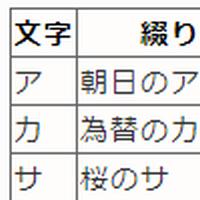 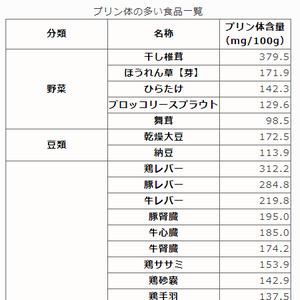